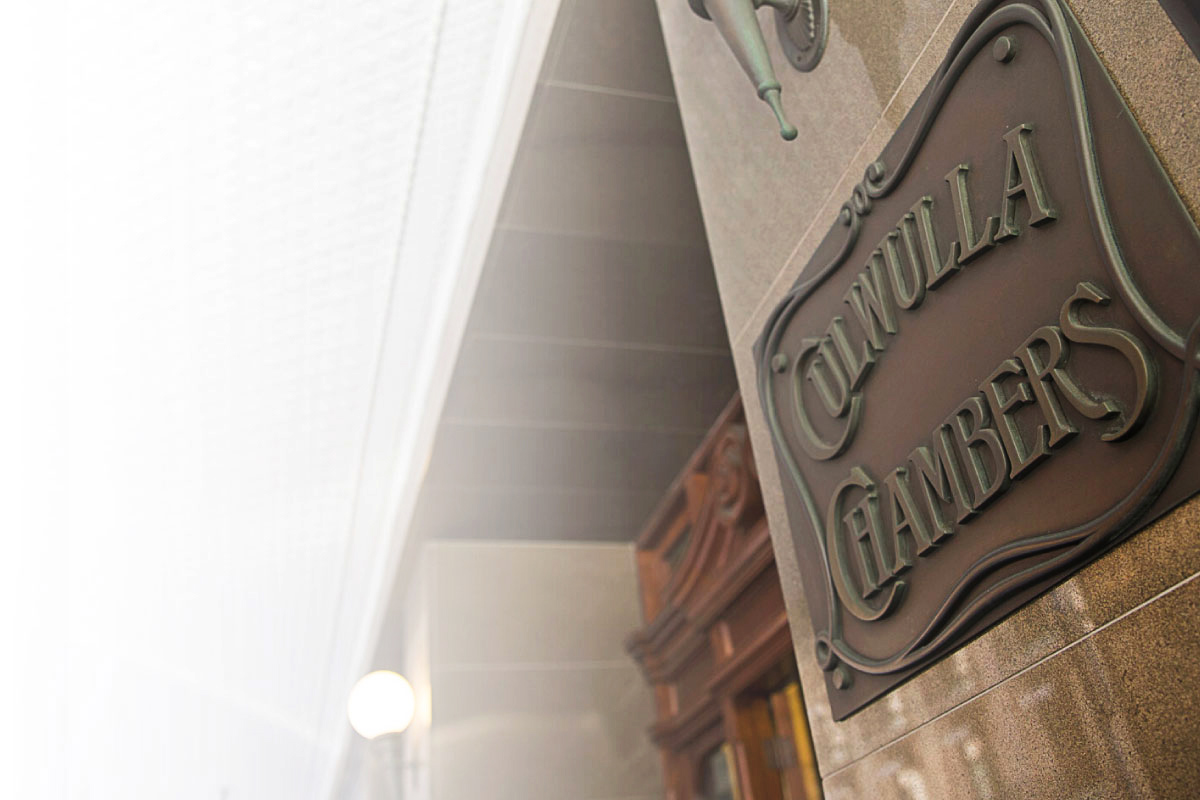 Culwulla Chambers commenced operation on 1 April 1985. The Floor is located on the 11th floor of the building also known as Culwulla Chambers. The building was constructed in 1912, and at 165′ (50.25 m), was the highest building in Sydney‘s central business district at the time. In the same year and following some disquiet at the height of the building, the New South Wales Parliament passed the Height of Buildings Act 1912 (NSW) which prohibited the construction of any building higher than 45.72 m. This act was not repealed until 1957. Culwulla Chambers remained the highest building in Sydney until 1961, when the AMP Building at Alfred Street, Circular Quay (117.3 m) was completed.

There are currently 20 barristers on the floor practising in a variety of jurisdictions. All barristers are members of the New South Wales Bar Association.